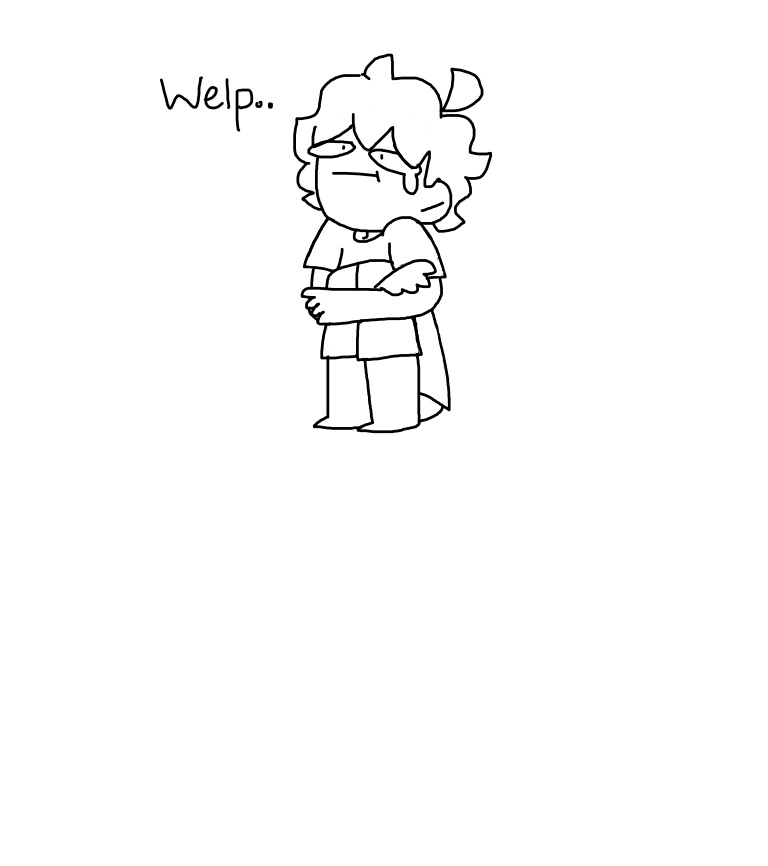 I'm quitting Animemaker, but you know what's funny? :'D I started Animemaker November 26th 2017 so it's almost my anniversary of being here but I'm leaving before then, so yeah...bye friends UwU it was a nice run.

Bean I came back and now you’re leaving...? God I just wanted to catch up.... if you can contact me on Amino (Daniel Arron Ash Asher) miss ya bud...

Reee I downloaded this app again ;v; it's me Pandora