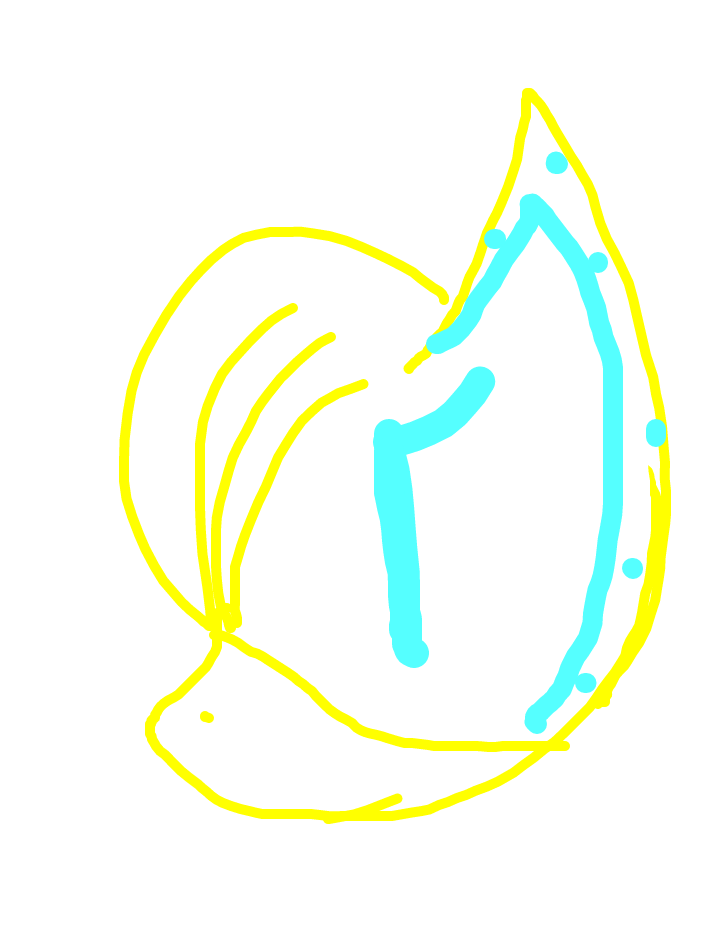 Sketch for the leader of the Skylights Tribe in my series reboot, Luminesce :3

Lila is the leader of the tribe known as Skylights, they represent the light side of the balance

They're pretty serious about the Balance, they smake sure that the Dark side of the Balance (Shadows Tribe) and the rest of the Tribes are stable and well

The Shadows Tribe started to attack the village, they tried to tell the Chief of that Tribe to stop, as it puts the Balance out of balance

The Shadows Tribe Chief didn't seem to care, thus they hade to go hiding and find a team and allies to help restore Balance

When the Chief, Lila, senses the ones that will do so, the Skylights Tribe were expecting heroes, knights, and highly trained wizards

Not so much as a group of outcasts, each from a different Tribe and species, all the Skylights Tribe memberd besides Lila were confused by this

Lila tells the group that they're now a team called Team Mythic, they were to help citizens and also restore the Balance

The outcast group, who were now Team Mythic, were thinking that this was all fake

All of a sudden, the ground shook, the group, Lila, and the members of the Skylights tribe ran out to see that the sky was turning grey

Will Team Mythic rise up and save the Realm Zone, or is the place done for?

Find out in my reboot of an old series of mine, Luminesce!