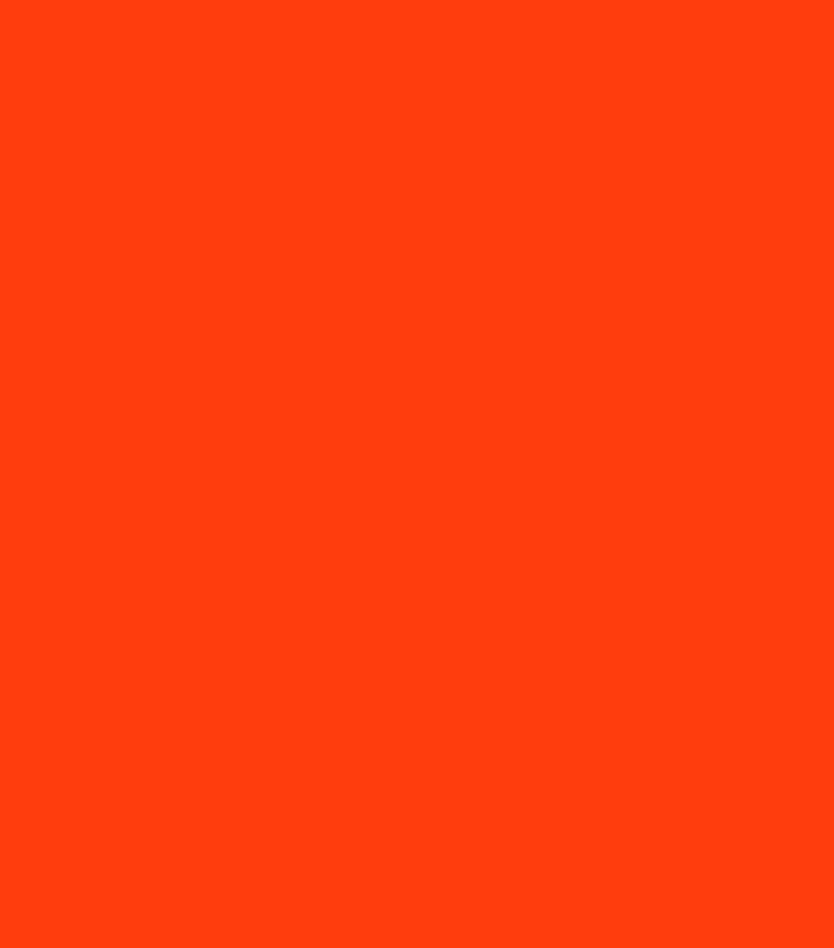 Once cyan was in her ship and blue popped in then more came after that when they left the ship cyan followed blue, Blue was ok with it since they where friends as soon as they met each other when he walked in the ship, The other crew-mates thought it was sus so they reported her when black said it was cyan blue said that it wasn’t her he said it was suspicious of him so say that it was an innocent crew-mate so they all voted him out.After it was blues turn to follow cyan because she had tasks too, When she went to the balcony she saw pink the one who agreed with black mostly...pink backed up and there was a cold moment of silence, Cyan stepped forward and pink stared at the emergency button...it was too late...cyan alredy stabbed her in the back.Blue watched terrified as a few drops of blood splattered on him, Cyan looked at him sadly and reported the body, Once they where all surrounded around the cafeteria table she started to cry a bit and said it was blue, Blue stared at her, Then the sky, Then the crew-mates, Then back at her...He saw the fear in her eyes and said it was him...after he was eliminated...she watched as he fell down from the sky...she never saw him again.
The end (True story)

Why are you no uploading!?!?