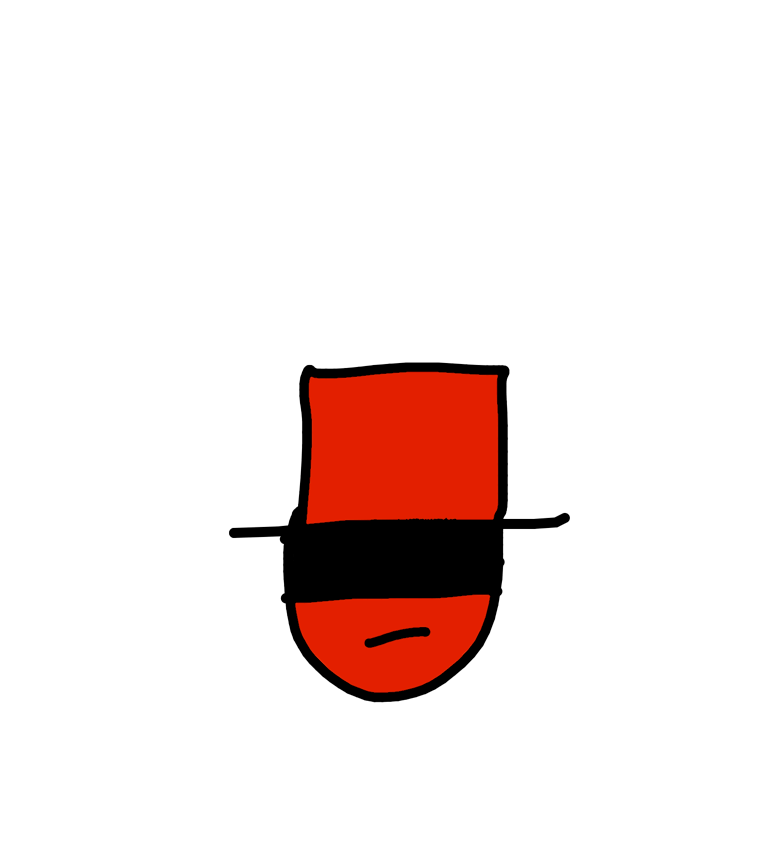 So here’s a sad story that’s real and it’s actually what this post is all about, so I have 2 dogs, 1 big 1 small. My parents couldn’t handle my big dog. Why? Because they needed to wake up every single night just to walk him so he can use the bathroom. Also he needs a rountine and other stuff and my parents don’t have the time to do that. So they needed to send him to my step dad Scott, who lives in New York. Today was the day that the people came and picked up him. But I got to spend my last moments with him before he left. He left at like 10 Something PM. We were just doing his final walk before he left and the people came up and took him. But the good thing is that I’ll be going on a trip to New York in July. (My big dog’s bday is in July.) So I’ll be able to see him for his bday. And since he’s only 6 months old I’ll see him a lot of times. My step dad Scott is good with dogs and he’ll be happier with him. But he will know we’ll always be there in his heart. And also I have a dog plush. I got it like the day before he left. I named it sqeeush sqeeush, but I’d also call it loaf of dog bread because it looked like a loaf of bread with a dog head on the front of it. But now that my big dog rumi left(yes my big dog’s name is rumi my mom picked it out.) I’m gonna start calling him rumi or rumi plush. But the more good news is that I’ll be getting a new dog. I’ll pick it out myself. But it will be a small dog.(since one of the problems of why my big dog left is because he was a big dog.) it’s gonna be a mini labradoodle(since mini Labradors sadly don’t exist, well they do, but it’s like a age problem.) Anyway his name will be rumi jr, and when we go to New York, Rumi JR And Rumi will meet. I’m gonna be happy to see them meet. Anyway that’s all for this sad story, cya next time. Bye.