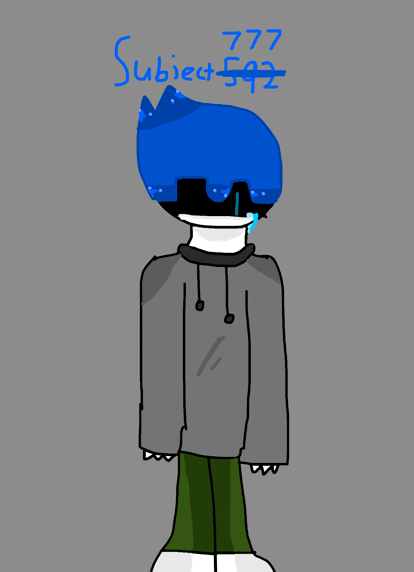 You ask him why he’s here.

He tells you his story of how he was taken to a lab to be experimented on. Apparently he was given the numbers 777, but later changed to 592. He decided to change it back because he liked it, but the brace of the new numbers remained. Finding out the truth of what’s happening to him, he attempted escapes but failed. One day he finally managed to break free, but got injured, and that was today. You are shocked on how much this little boy has been through, since he was never given a name, you decided to call him 777. What do you do now?

A. Go back home and take him with you.
B. Run and hide somewhere with him.
C. Walk somewhere safe with him.