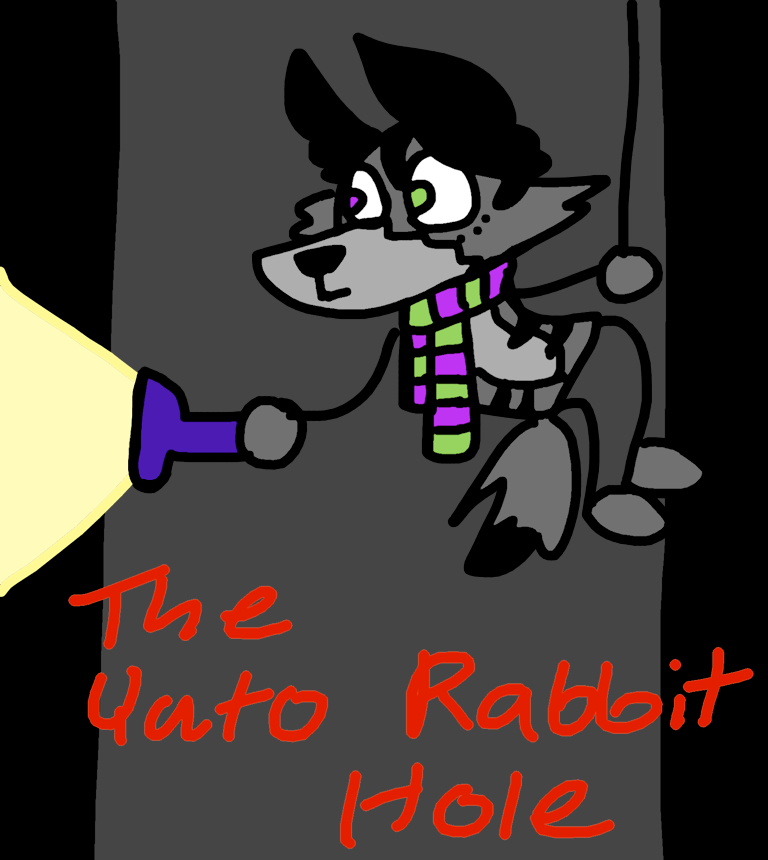 For those who don’t know, Cleomi Myu, or her online name Yagami Yato is known for making comfort and 18+ audios, typically in voices of fictional male anime characters. She was somewhat controversial, given that she voiced 18+ audios of underage characters, such as Bakugou from My Hero Academia, who is canonically 16. There are recent accusations of her grooming minors, and actively showing 18+ patreon content, knowing full well they are underage

Here is a vid reacting to Yagami’s Response:
https://www.youtube.com/watch?v=zXxYwAqmk48

Accusations That I Have Yet To Be Seen Proven:
-Official dub VAs actively telling her to stop making NSFW content
-Abusing at least one of her dogs
-Claiming that she’s ace

Things that I have seen proof of, but not sure if they are fake:
-Shoto x Listener x Endeavor Incest
-Grooming Screenshots

Things that I am 100% sure are true:
-Her claiming that if an underage character looks like and adult, it’s ok to sexualize them
-Aizawa x Listener x Shinsou incest (the audios clearly allude to Shinsou being Aizawa’s son.)

If you have links you can site me to that would be very much appreciated, I’ll make sure to credit you on my official analysis. In the meantime, I’ll try to stay as neutral as I humanly can, and I’ll do my best to keep you updated.