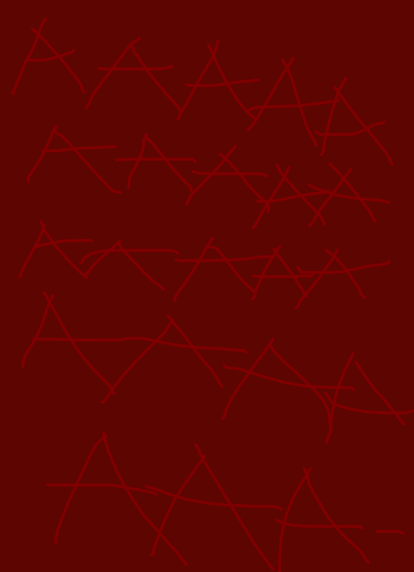 Me rambling about the Ducktales series finale

Starting off with the whole “Webby is Scrooge’s daughter”. As much as I loved this twist, it really took away from the whole “Family doesn’t have to be blood-related to be family” type thing. Webby loved everybody in her family, blood related or not! Hell, this means Beakly isn’t her real grandmother either. Also, not to mention the whole “This is a family matter! You are not my family” thing Scrooge yelled at her, making her start crying hits A LOT different now. Also if Webby is a clone of Scrooge’s DNA why is she a girl?

Leading into the “Scrooge is trans theory”. Not much to be said about this, but lmao Disney has made so much trans characters without even realizing it.

MAY & JUNE!!! I love these kids. I love how they’re also Webby’s clones (so also technically Scrooge’s daughters) and still have unique personalities, I love how they started off evil, and turned good— I LOVE EVERYTHING ABOUT THEM. But one thing I didn’t fully understand was if their Scrooge’s kids, why didn’t they stay with him?? (I’ll talk more about this in a second) like- you were used as a evil tool, discover you have a family, and don’t even stay with your dad and sister?? Other than that, I’d say these kids are great.

GYRO AND BOYD OH MY GOD- Given these few clips you’ve seen of them, they’ve grown so close! Gyro’s a great dad for him! But Boyd and Gyro apart, they have grown so much. Boyd, building a stronger bond with the kids, and still using his robot features for good, while still being a definitely real boy! And Gyro, he seems to be.. a bit better I’d say? He actually referred to Huey as his actual name, after saying “Hat nephew-“.

LMAO DRAKE AND FENTON. Drake not having the slightest clue what so ever that Fenton is Gizmoduck and Launchpad going in the suit ONCE makes Drake think Launchpad is Gizmoduck? I CANT- But it also seems Drake learned to work with others more, and that deserves a round of applause ngl. (also Launchpad kicking ass ✊).

Poor Della :( srlsy tho, imagine getting your brother back after 11 years of being apart, and finding out he’s going with his girlfriend to travel the world & adventure? The way she hugs him and starts crying broke me. And she still supported him! Now that’s some good brother sister relationship.

Donald adopts literally every child he encounters. LAST BUT NOT LEAST, NOT AT ALL. I love how Donald just met May & June like 2 minutes ago and already adopted them with Daisy, AND IF THAT’S NOT ENOUGH, HE’S ALREADY FUCKING PROTECTING THEM IN ONE SHOT- I MEAN— He raised children his whole life, and he gets the opportunity to go with his girlfriend, explore the world with just them, but no! He has to have children with him. And this time, children of his own- well, his uncle’s children actually. Lmao they didn’t really get a say either, just like “oh ok guess im adopted by my cousin instead of living with my dad now”

All jokes aside, I loved the finale, and I’m still sad the show’s over, but hey, we still have the DWD reboot to look forward too!