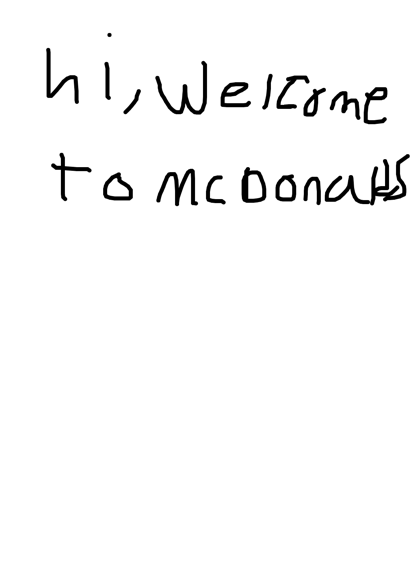 Random headcannons for gyro (ducktales) cuz i can

-Trans (ftm)
-gay scientist
-autistic
-anxiety & depression
-listens to vocaloid cuz why the fuck not
-but really tho, if anybody says vocaloid lyrics are unclear ,or just not able to understand at all, he will start a full out war on why it’s the best form of music
-he’s not good at expressing feelings
-person: i love you gyro, blushing more than the person: you fucking simp
-Scrooge considers him another cousin to della n donald
-gyro specifically flavored the oxy-chew black lickerish strictly to piss della off
-his diet consists of lickerish and coffee
-he smokes when nobody’s around
-once boyd caught him smoking but he was to innocent to actually understand what he was doing 🥺
-if anybody bullies his son he gonna commit murder
-he was joking about wanting to die around fenton, and fenton had a straight up panic moment
-his favorite out of all the kids (besides his son ofc) his violet, strictly because she’s such a pissy birb as he is
-he shall live in an apartment because i say so
-he has a tendency to start cussing around kids, but usually stops himself before he does
-an example; “shiii-oot. shoot.”
-he can speak japanese
-he lived in duckburg, moved to japan for his internship, then moved back to duckburg
-he has his whole death planned out, and if anything goes wrong, he will possess a random body just to make it perfect
-him and della are frenemies and have little gay-lesbian gossip tea parties
-he never had a good relationship with his parents, or just his family in general
-The only family member he had a good relationship with was his nephew Newton (no im not making him up, he’s in the old comics)
-Okay, guys he acts gay but he’s bisexual. In the old comics he had a girlfriend named Dickie
-Extremely good at hiding his feelings, it becomes concerning