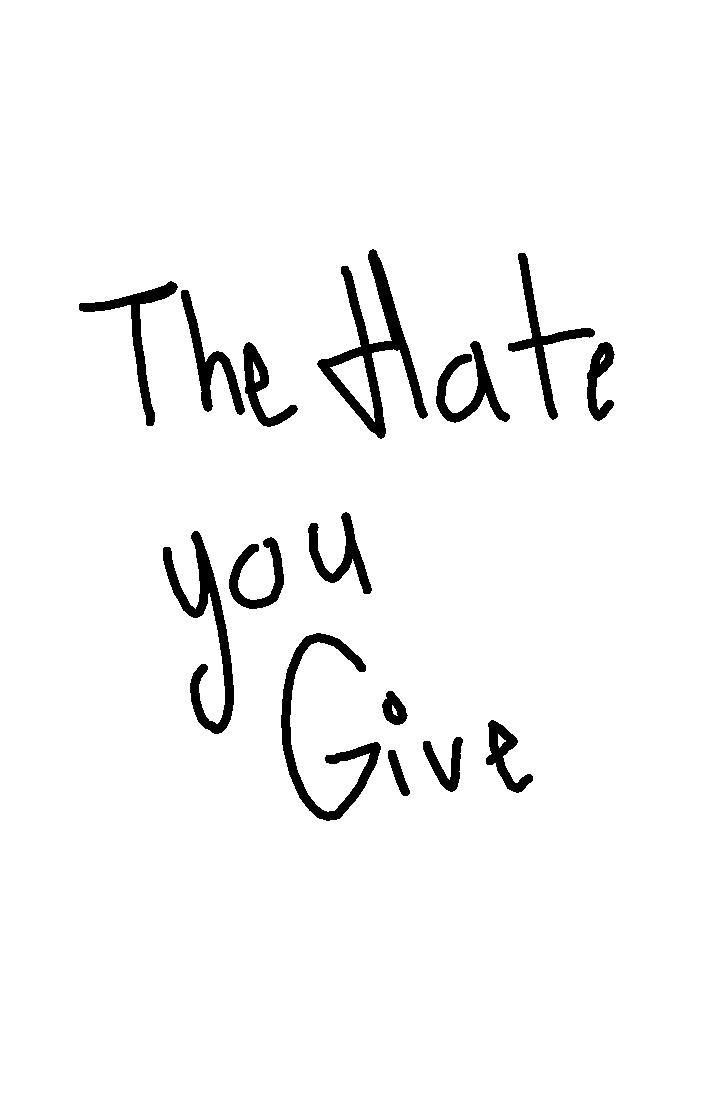 I would definitely recommend this book/movie, it shows a lot about police brutality and racism against colored people. The whole movie is based around a police officer who killed a young boy named Khalil and the main character Starr witnessed it.
A riot breaks out and Starr finally reaches her breaking point and joins the Riot.
There is a lot more that happens and I just wanna say...

This book and movie is something I would watch and read!
10/10

Helllooo......
Trash daddy I missed talking to u 🥺

✨Trxsh_Dxddy✨ I just noticed that your birthday is 2 days before mine!

But.. obviously there are some bad police officers.. and then there’s a lot of bad people
Yes, officers have wrongly killed people, but there are so many good officers that have been Innocently killed while trying to help people
News and media focus on bad things, but... it’s honestly terrible the amount that hate that innocent police officers get because of something that has nothing to do with them
Because of the amount of unrest and problems recently people have left the police force and things similar

Tbh... I kinda hate seeing stuff like this
Cuz I feel like so many innocent officers who are just trying to help and protect people get hate for simply doing their job

Omg I also watched the film but only the beginning!