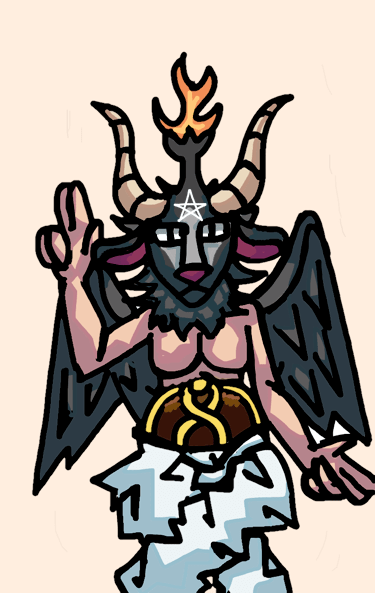 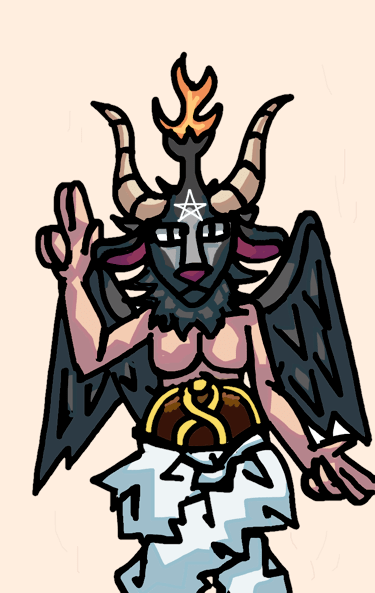 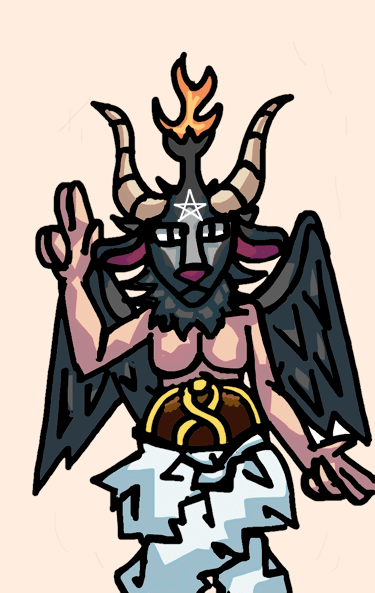 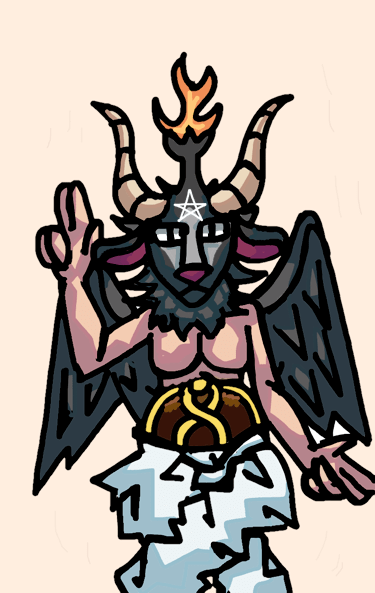 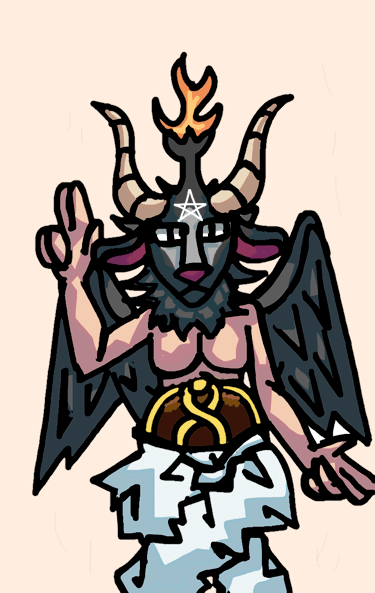 i just wanted to put out there, for those who don’t know, there is a HUGE difference between a satanist and someone who actually worships satan to just be sure to do your research before you judge someone lol

also i’m not a satanist i just think they’re actually pretty great people since their beliefs are mostly centered around things things like here and now such as respect towards living creatures, the human body, science and things of that manner rather than a supernatural being, (but please do correct me if anything i stated was wrong or something) which prompts them to do many charity related things which is great! and no they do NOT worship satan in fact they do not even nearly believe that he exists

now want to know what a person who believes in satan is called?

a raging pansexual (not okay)

Christans all around the world:
👁👄👁