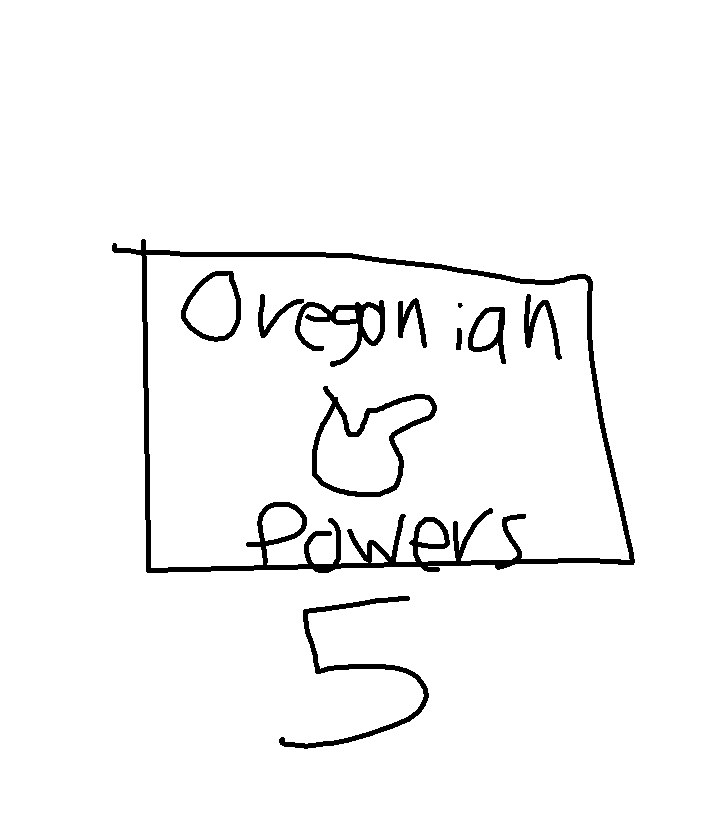 Me and Washington were bored. "I have a plan." Washington said. "What?" I said. "Create Cascadia." Said Washington. "British Columbia! Yukon! Alaska!" I said. "Yes?" They said. "Let's make Cascadia!" I said. "Yeah!" They said. Meanwhile, California annexed Nevada, taking from its previous owner, the US, and Texas annexed Oklahoma, taking it from its previous owner, the US. The Declaration of Cascadian Unification was signed, by all of us, and Cascadia began with Kate Brown as president.

In Pearl Harbor, an atom bomb that was from Japan, who annexed Sakhalin, taking it from its previous owner, Russia, exploded, destroying the thing. Japan, Germany, and Italy became friends, and challenge US to war. We wanted Cascadia to join the war, so Cascadia was in the war. Russia wanted to help the US. He said yes, but annexed parts of Russia to touch him. 8 years. The war lasted 8 years.