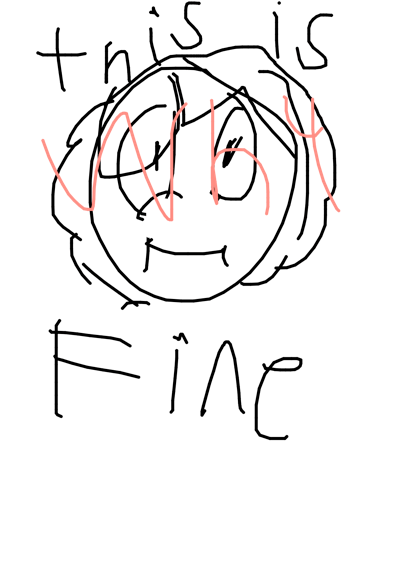 bahah *flips over table* im back on my bullshit

uhhh so I’m changing their pronouns a bit. He now uses he/they because their just a fuckin gay lord nonbinary ass-bitch
He cannonly wears black lipstick to so,, disney is literally just backing up my gay nonbinary head cannon LOL
Because I fucking KIN THIS BITC- I think he’d like grape flavored juice, because I tried it for the first time today, AND ITS SO BITTER SWEET(?) I LOVE IT— and I just think he’d be into that strong grape flavor shit
Him and gyro have stupid arguments like “why u steal the tv remote” “i didn’t you ugly blonde slut” “HOW AM I THE SLUT?” jsjsjsj
He calls gyro “darling” just to make him a lil gay mess- WHICH AGAIN THEY CALL GYRO “GYRO DARLING” IN THE COMICS AND IM JUST 💀
Once again with jared the worm,, this is more of a head cannon for gyro, but since Ducktor’s worm fucking dies in the span of 2 days, because he doesn’t know how to take care of a damn worm, Gyro feels bad so he goes out to find a new worm EVERY 2 DAYS and in the winter he just tells Ducktor “i sent him on a vacation for you” or something bshahdu
He is probably on crack. that’s it, that’s the head cannon
His pink hair dye starts to fade out, returning it to blonde, and since he’s a clone of gyro, and the duck verse is fucking STUPID people will go like “oH hEy GyrO tHaTs a NeW lOoK..” and Ducktor is just pissed off and be like “im gonna snap your cock off”
Has dropped a muffin on the ground, thrown a tantrum like a 6 year old, then goes to pick it back up and eat it. Gyro just goes like “wtf no” and slaps their hand