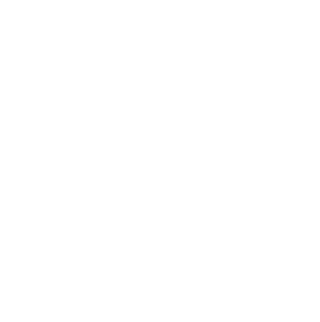 • when her current gf told me to off myself , she just said “awww” instead of actually doing something

• when her current gf drew nsfw of herself , she said she wanted “better nsfw” like a fucking perv

• her and her gf have a strange ass age gap , that she is aware of
ones in like highschool while the other one is just entering middle school

when with her ex, she sent her nudes, despite them both being 12
she was even aware of them being uncomfortable with it <3333

• harassed multiple people before , changed her name to avoid conflict

•used to be an abdel supporter

•was in the wolfi hacking (i was in it too but i didnt change his name of pfp, or delete any posts, and i only posted 1 thing and i deleted that then left)

I didn't even know some of these things abt my friend 😰

No, Mochi was Ginger’s past username

Mochi?
Do you mean MochiRushmoom?