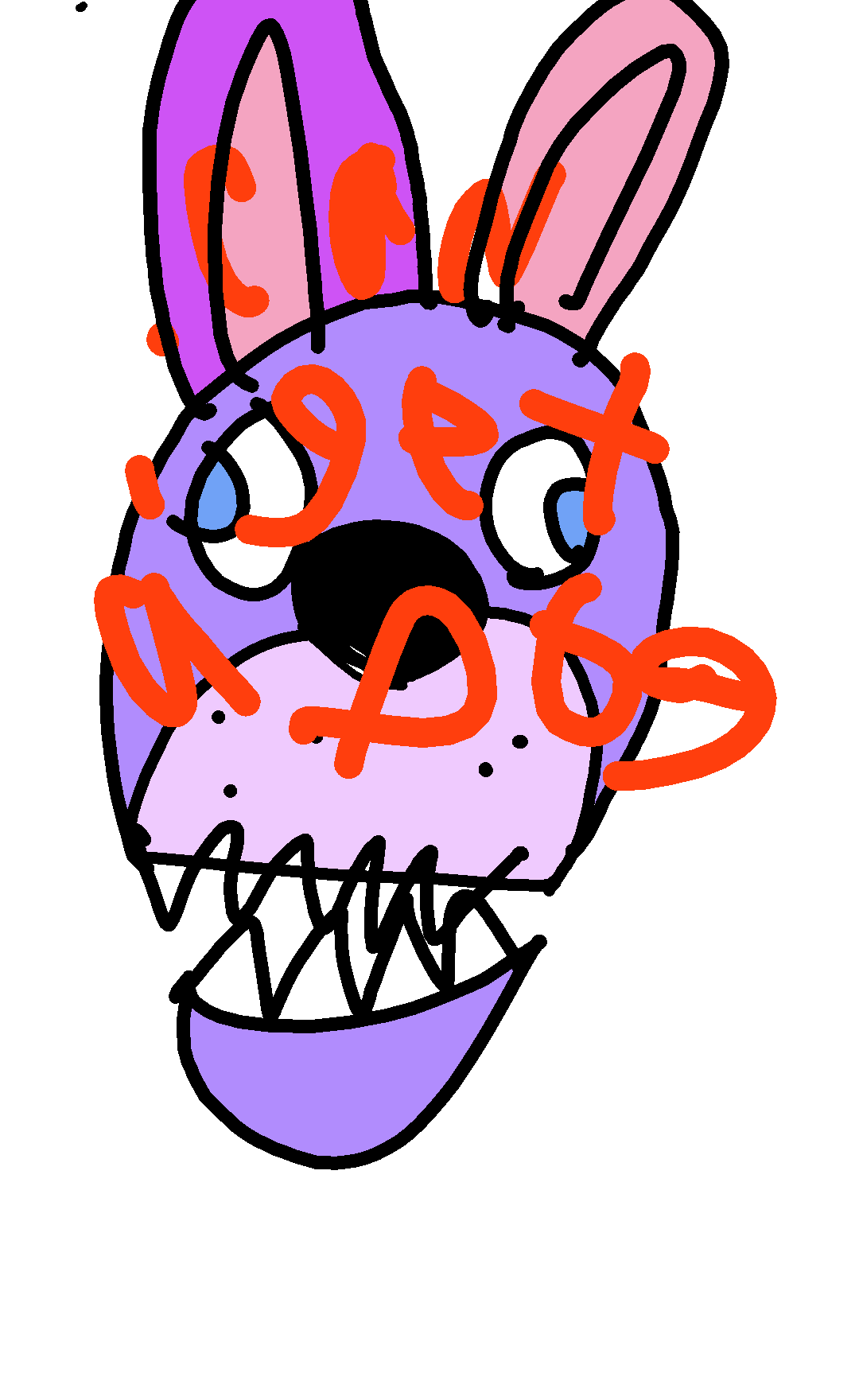 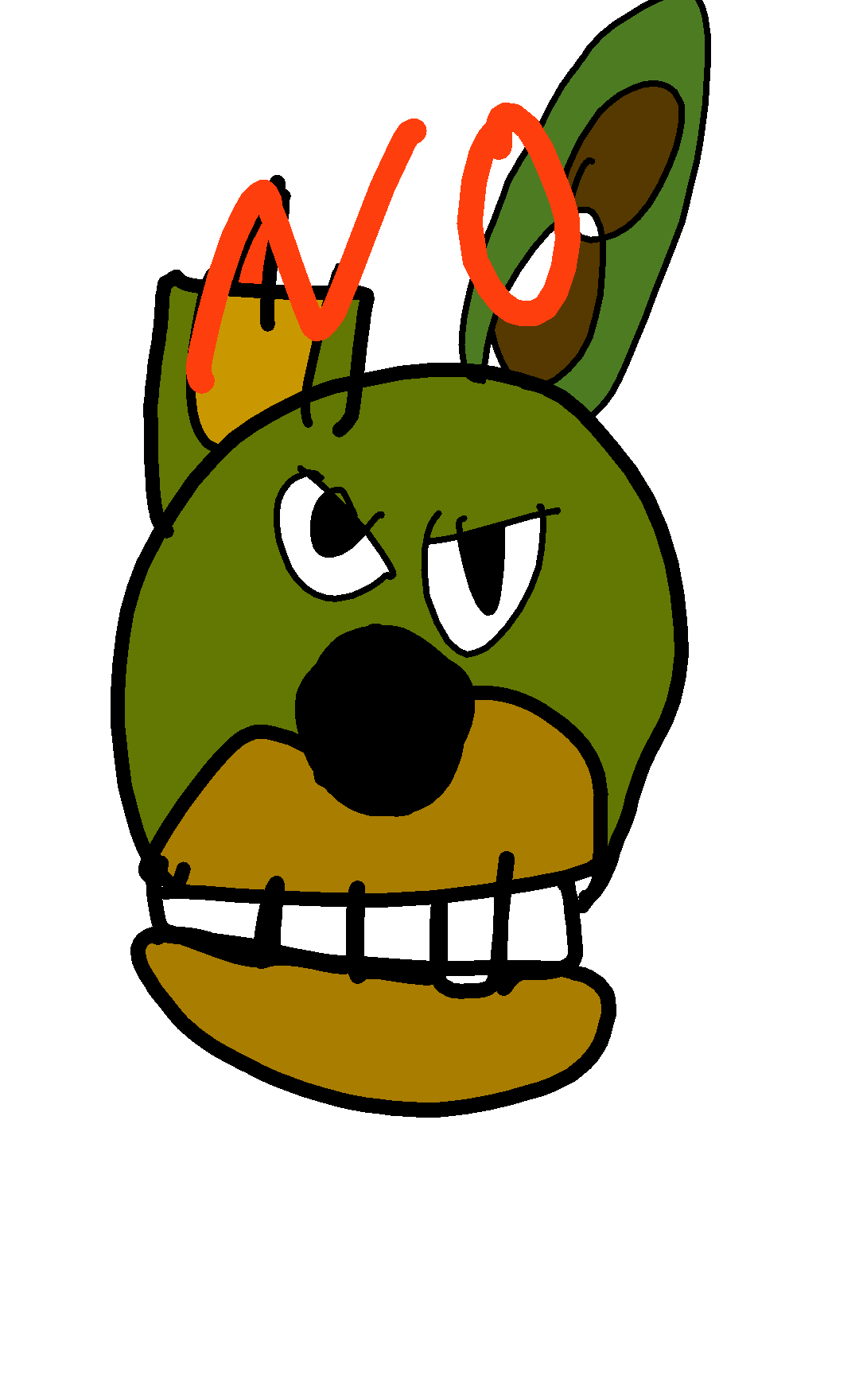 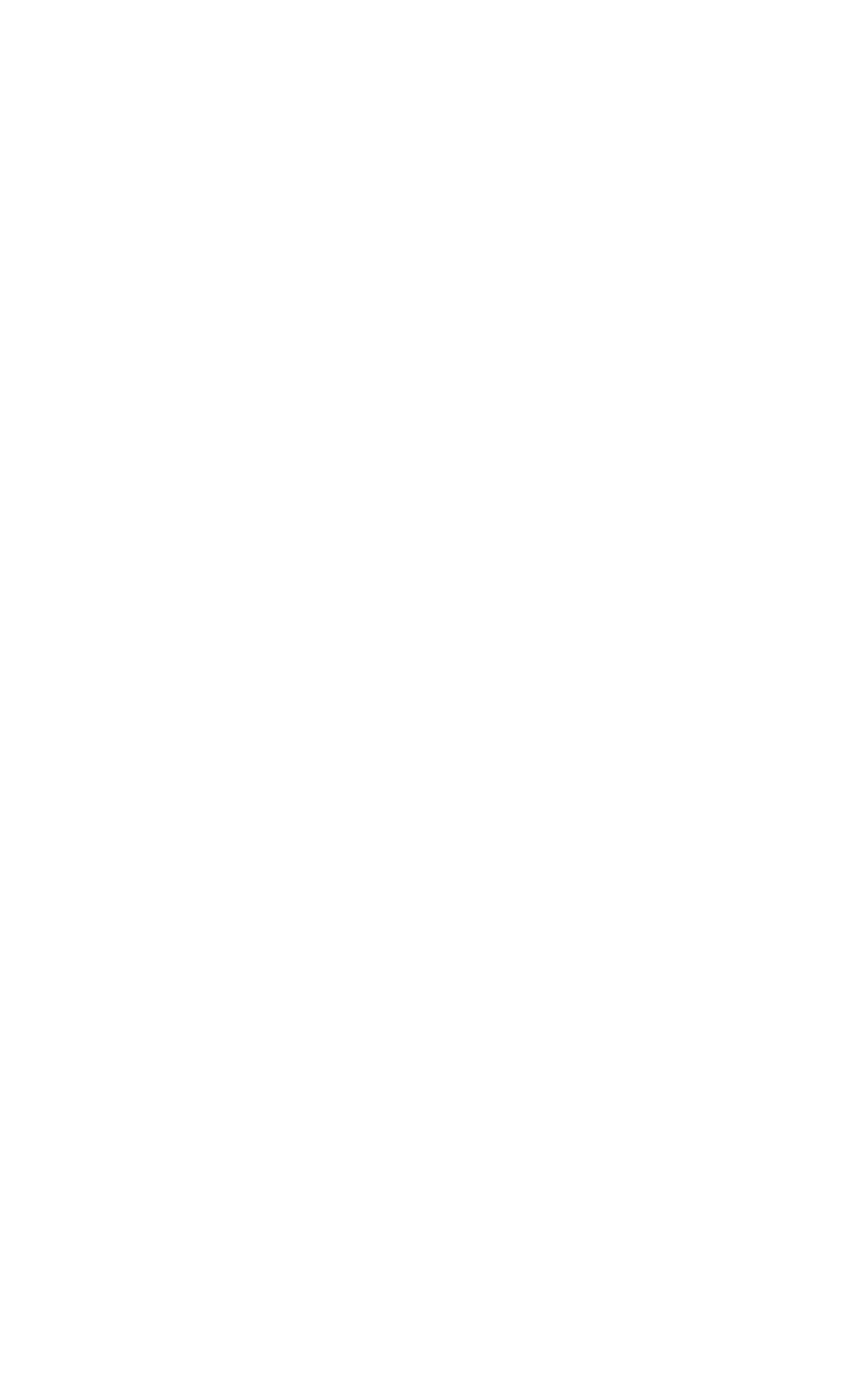 I need to pop squat (later) oooh that was he mean by poping a squat...THATS DISGUSTING
... I see a squirrel... !! Well you see I was chasing a squirrel so I was chasing it thenni eventlaully got so I killed its ..oh there a dead squirrel in your back yard. Wow.... ... Thats the ugliest dog ever. Wow...your a bad parent. (This is not a line but I laughed hard when i saw golden freddy in the grill when they were looking fore fetch well thats all)