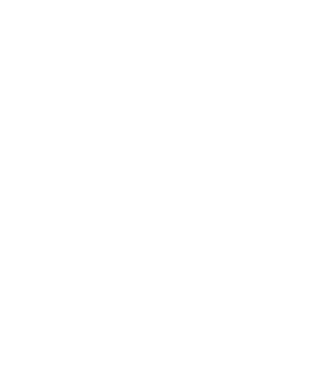 the future of AJs Pizzeria

georgies family was gone, he was only left lucky, the souls loved him, but he didnt get revenge on william, he sat at a desk, stumped. william looked dead, but he isnt now, georgie parted a plan to make his own pizzeria, and follow in his fathers steps, all the ideas he had, he made his pizzeria, he knew he would see william this way, he reeled william in the pizzeria, burned everything he had, and william was gone. he gone to the new pizzaplex, after 12 years of his father being sat in the remnant of the backrooms in the plex, he got hired. he repaired his father, and he burned down the pizzaplex, a fight with georgie and william collapsed, georgie, a unkown manager of the well known burned down pizzeria, and william, the man who killed his friends and family and the souls georgie cared for, the souls were free, and georgie lived, nobody known that georgy was immortal, his possession was never taken care of, he reunited with his mother, brothers, and father. but his dad only has a couple years left, and the story ends. or not. he trapped william, william shouting, “ GEORGIE YOU WONT LEAVE ME HERE ILL FUCKING KILL YOU.” georgie walked away cheerfully. georgie hated micheal, micheal tortured him so georgie tortured him with his power, he killed micheal, micheal was in a paradox and was being tortured by the things of his past, georgie hated him, and micheal hated him too.