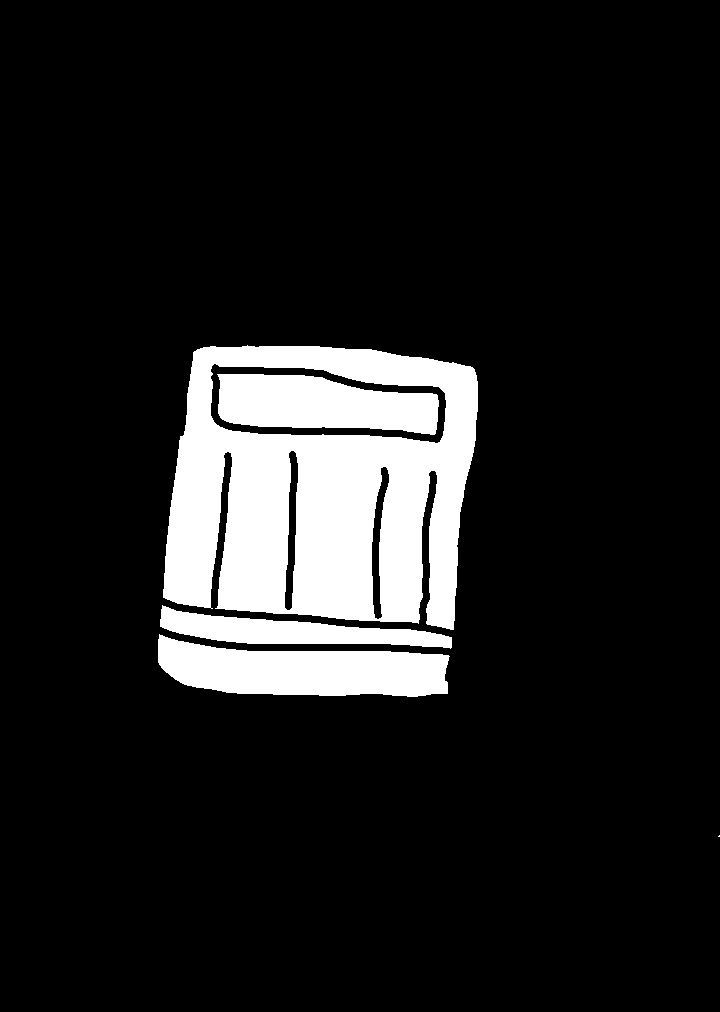 Section 1- Well, I was bored so I was just looking thru videotapes of movies at the store until I came across this one.it was a videotape of my favourite childhood movie called Uh-oh! But it was of a Esipode I had never seen before "strange" I thought to myself so I just went to the cashier and bought it. He gave me a warning to never press the button "455". Now I was more confused so I just said OK and went on. When I got home I put the videotape on and it was playing the starting it was normal but the music was a abit deeper and slowed.

Section 2- well the show started and there was dusty the frog and matt the bear they were my favourite characters but they said something eerie. Matt said "be careful tonight" and dusty said "you watch you dream". Weird... I thought
So I continue watching. Just then they said "come look at our friends" and there was mimi the bunny and bon boni the pony hanging from the neck on a tree. Now this freaked me out but I thought of something and I foun d myself pressing 455....that's the last mistake I'll make...

Section 3- just then dusty the frog said my name is a deep voice. Then the screen glitched. I turned the TV off. Just then the TV turned on I snapped a back. I looked at the screen there was no one the screen was a background of the show but everything was red and white. "huh?" I thought just then it glitched to dusty and bon boni. Dusty was holding bon boni and a knife and said "Goodnight bon boni" in the deepest voice I ever heard but there was no video of matt the bear just then it glitched and turned off I took out the videotape and left it in the trashbin just then banging