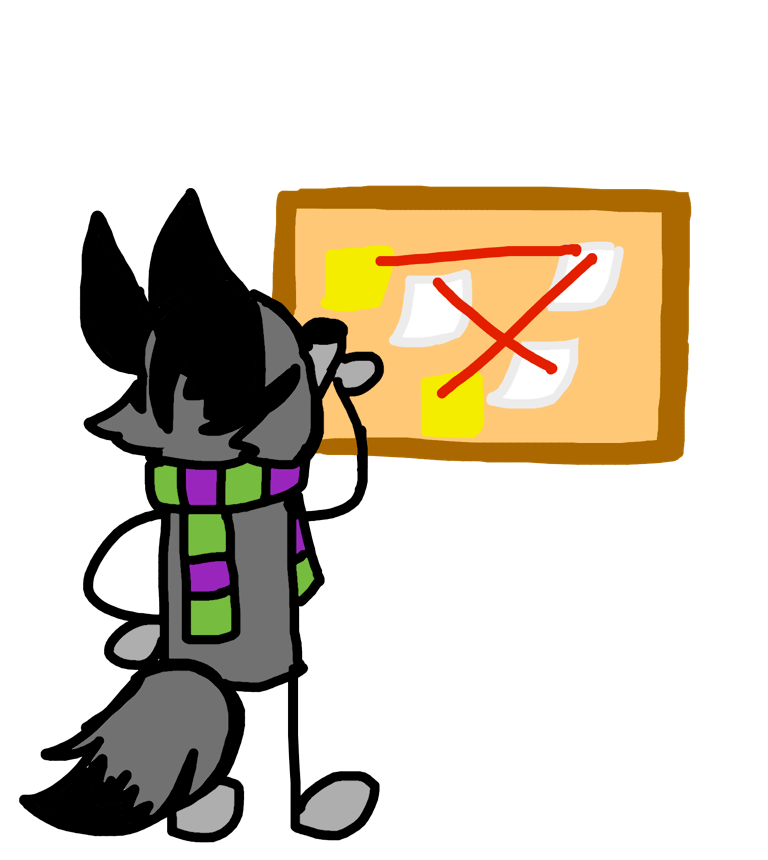 ❗️Trigger Warnings: Incest, Pedophillia ❗️
🔑Key Points🔑:
-I’m going to stay neutral on the grooming allegations until further updates
- I don’t agree with Cece(Yato) sexualizing minors, fictional or not
-I genuinely don’t think Cece was intentionally lying about going to be in S5 of My Hero Academia, I believe it’s entirely possible she got a fake email
-I will no longer support or watch Yagami Yato, and I apologize for being a part of the toxic side of the anime and My Hero Academia community

Exhibit A: Grooming Allegations
I going to stay neutral here. I think it’s entirely possible the DMs were fake, and I’m not an expert of that front, so I won’t add anything. I think that the police should be involved in this rather than relying on an anonymous Twitter thread.

Exhibit B: Yagami Yato’s content
I’m against this part. What she and the other part of the community is doing is blurring the lines between what is and isn’t pedophillia, and that is dangerous. While I won’t accuse her of pedophillia, I will say that what she is doing is disgusting and problematic. While I’m glad she got rid of her NSFW audios on YouTube, I believe she shouldn’t have made those audios in the first place.

Exhibit C: Incest
I have heard and seen screenshots that she made a Shoto x Listener x Endeavor audio, I will stay neutral, and call this alleged, given that it’s entirely possible that they were faked, and could just be a lie. Although I have seen/heard myself that she made Shinsou x Listener x Aizawa audio. This is incest, because the audios clearly state Shinsou being Aizawa’s son. I have also seen Dabi x Listener x Shoto audio. Although this was before it as confirmed that Dabi was Toya Todoroki (Shoto’s brother), the audios also clearly allude them to being related. This is disgusting and there is absolutely no excuse for these audios for ever existing.

Exhibit D: The Funimation Drama
This one is pretty short, I think she just got too excited and accidentally spread misinformation on a fake email, and I have heard she’s been known for getting excited a little bit too soon.

Exhibit E: I will no longer support Yagami Yato
I will admit, I used to listen to the 18+ audios of the underage My Hero Academia characters, and I apologize for that. I promise I will no longer be a part of that side of the BNHA/MHA community. This drama and other irrelevant topics has gotten me to reevaluate myself, and I realize that what Yagami and the rest of this part of the community are doing is wrong. Sexualizing minors, real or not, is in no way okay.